The mission of all Marists to help you discover Christ’s call in your life and to live out the Father’s will in your major and minor life choices is a ministry of great importance. Jesus calls each and every Christian to live out their baptismal commitment in faith, hope and love either as a married person, as a single celibate, or a consecrated religious.

The first Marist priests went to the rural areas in the southeast of France, an area called the Bugey, where the needs of the people were great. The small rural areas had been abandoned and destroyed in the French Revolution. People in the villages who once knew and trusted each other had become suspicious of each other and the community had become fractured.

The early Marists went to these areas to build trust between the people and to restore people’s faith in God.

Soon after the Marists were asked to help with Catholic education in the diocese of Belley and then Rome asked if the Society of Mary could also provide missionaries to undertake a major journey to New Zealand and the Pacific Islands. By 1863 the Marists were called to serve the growing needs of the French Catholic immigrant population in the United States during the Civil War.

For all these calls to serve, using Mary as their example, the Marists agreed.

While the current issues are somewhat different from those the first Marists faced, the challenge for the Church remains

Marists believe that it is by the gracious choice of Mary herself that we are called to serve in her Society and to bear her name. Our Blessed Mother needs a whole new generation and one that is culturally diverse to further her work in the Church and in the world. 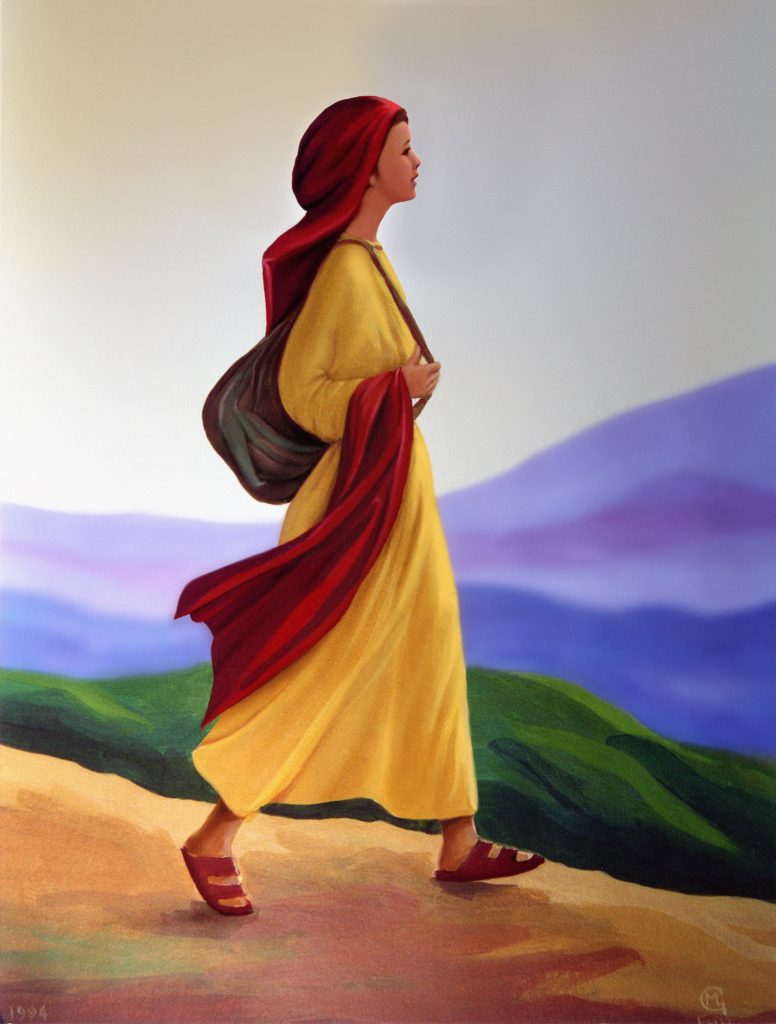 In faith, attitude, prayer, and action, a Marist strives to think, judge, feel and act in every way as Mary would in these ministries.